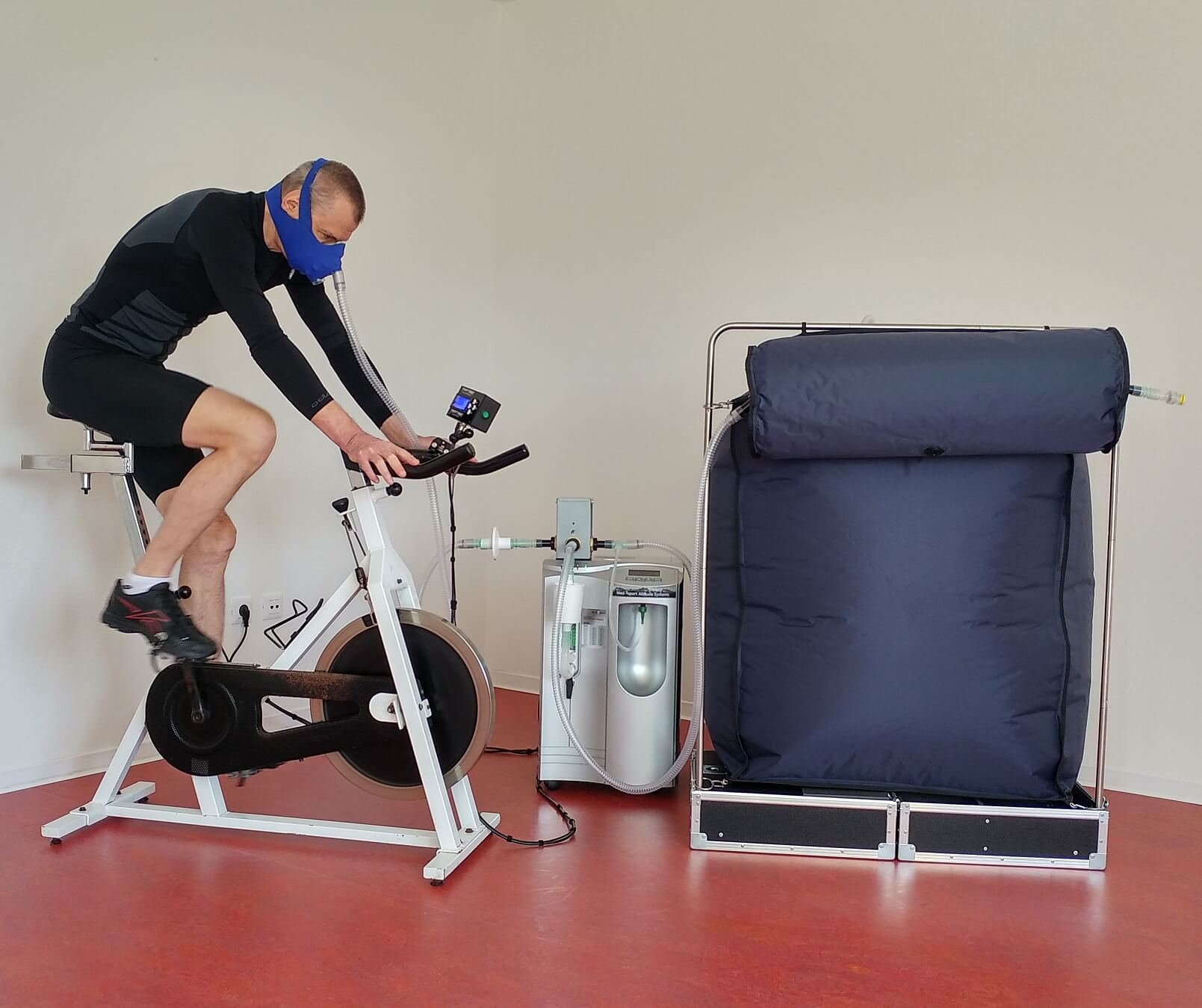 WHAT IS CONTRAST TRAINING

Contrast Training is a completely new approach in the field of sports, health and well-being. In one exercise combines training in hypoxia – air with a lower oxygen content – which is known as Altitude Training and hyperoxia – air with a higher oxygen content – known as EWOT – Exercise with Oxygen Therapy.
Contrast training is carried out on the base of training protocols, which differ according to the goal or result the user wants to achieve.

The main difference between EWOT – Training with Oxygen Therapy and Contrast Training is amount of oxygen and possability to use oxygen and hypoxic air in the same exercise. EWOT is limited with 10 liters by generator if more needed, the mask automatically mixed oxygen with outside air. With Contrast Training amount of oxygen is not limited and allow changing between hypoxic air and oxygen in a moment. The results are better and faster, like: with EWOT you can achieve a certain degree of regeneration in longer time , with Contrast Training you can achieve maximum regeneration in only 15 min, because the oxygen is not limited and not mixed with normal air.

HOW DOES CONTRAST TRAINING WORK

As already mentioned, Contrast Training combines training in hypoxia and oxygen training. According to the protocol, the system switches from oxygen to altitude air and back.
With training in hypoxia, the body cells quickly create an increased need for oxygen, especially at high intense exercise like sprint therefore in the hyperoxic phase which follows, oxygen very efficiently overflows the body.

Cells absorb larger amount of oxygen than they would in normal conditions. Oxygen saturation, unfortunately, is limited by the capacity of hemoglobin, which can binds not more than four molecules of oxygen, except in the case when special conditions are created and oxygen can dissolves in blood plasma. Contrast training due to breathing oxygen and physical activity, which increases the partial pressure in the lungs, allows a dissolution of a large amount of oxygen in the blood plasma. A similar effect can only be achieved with passive long-lasting therapy in a hyperbaric chamber, which, on the basis of some findings, is not as effective as therapy with physical activity.

The Medisport Contrast Training System is unique combination of special equipment and software with training programs run by control unit. The equipment allows quick changes (in a second) between hypoxic (high altitude) and hyperoxic (oxygen) air under the special training protocols. The protocols can be modified, stopped or skipped or a new protocol can be created by manual settings. 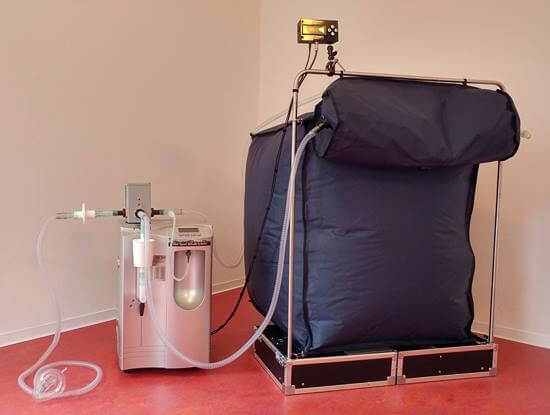 The equipment is portable and compact. All parts except the generator are folded in a compact flight case. Medisport Contrast Training System consists of: hypoxic-hyperoxic generator model EO2contrast, system reservoirs: hypoxic and hyperoxic, contrast module, control unit with LCD screen and accessories.
In addition to the contrast system, the user needs a room ergometer like: bike, rower,  stepper. Only for experienced the bicycle trainers or rollers can be used. For beginners and commercial use, a stationary bike is recommended because the movement is easy and due to the position of the body is also the most secure for users because the contrast training protocols can also include short sprints.

Contrast training programs led by control unit allow us to select a variety of programs which can cover needs for elite athlets, sport entusiast and health conscious individuals who want to strengthen their health and well-being, decelerate aging and prolong their life. . Most programs work for all users.

The user monitors the protocol over the screen and follows the instructions for each phase. Exercise is performed with a mask on the selected ergometer. The protocols are short and last no longer than 30 minutes. For effective recovery, between two races (semi-finals – finals), when only 10-15 minutes are available or when we are in time constraints, a 6 minute protocol is sufficient. Experience shows that when we are tired, with high lactate level, the more effective is the protocol and the greater is its effect.The effect of some protocols can be further enhanced by the consumption of certain dietary supplements. 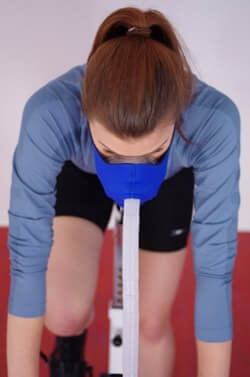 WHO THE MEDISPORT CONTRAST TRAINING SYSTEM IS FOR?

The Medisport Contrast System can be used in sport, wellness or medical field.

SEND US A MESSAGE

You can find out more about which cookies we are using or switch them off in settings.