For a successful trekking or climbing expedition, fast adaptation to altitude is the key. Exposure to high altitudes may result in chronic fatigue, which makes it very difficult or even impossible to climb. A good fitness is also important for achieving the objective, but it will unfortunately not help for adapting to altitude, since the body need time to adjust to the high altitude. There are two ways to adapt, to stay at a certain altitude for a few extra days (which is usually not possible with planned trekking programs) or acclimate beforehand. The basic principle of all acclimatization programs is to gradually expose the body to air with less oxygen, which encourages it to adapt. This basically means a more efficient intake and transport of oxygen in the body.

Altitude training allows you to start the acclimatization even before going to the mountains. This is especially useful for those who do not have time to acclimate on the location.

For basic acclimatization, an IHT, which is used as a system for testing the response to altitude and later for the acclimatization program to an altitutde of 6,500 m, is recommended. Altitude sleeping is recommend to climbers, serious trekkers and anyone going to extreme altitude. Start to use the program at least a month prior to your expedition or stay at an atitude.

For mountaineers and trekkers we recommend all types of preliminary acclimatization. They are all very effective:

It’s recommended to sleep in a hypoxic environment at a medium high altitude. At this method you sleep in an altitude tent, a chamber or a room under simulated altitude and breathe fresh altitude air. In altitude tent spend at least 8 hours a day, every day, at least 3 weeks before departure, using sleeping protocol you receive when purchase of the altitude system. MORE

The altitude exercise simulates highly intensive efforts in an environment with less oxygen. For optimum effect, two or three moderately intense altitude training are recommended per week under the acclimatization protocol you receive when purchase of the system. Altitude system is designed to fit every training device or ergometer. MORE

The IHT method was developed by Russian scientists in the projects of military aviation and cosmonautics, in order to accelerate the acclimation process. With IHT, for a short period of time, we deliver very hypoxic air (small content of oxygen) every few minutes after the protocol you receive when purchasing the altitude system. User alternately breathes altitude and room air through the mask. This method speeds up adaptation in the body, no physical activity is required the protocol itself is not exhausting. We recommend starting at altitude training at least 3 weeks before departure. MORE

The heart bigest burden is the flow of blood across the body. By increasing blood volume and increasing the efficiency of the vascular system, the heart is relieved. There is a noticeable decrease in heart rate, both during exercise and at rest.

When your body learns how to deal with less oxygen, hormones release and activate various parts of the DNA. One of it stimulated by the genes is VEGF – vascular endothelial growth factor. He is responsible for the growth of new capillaries, made to transport available oxygen to each of the 50 trillion cells of our body. After finishing altitude training sessions the circulatory system becomes much more effective.

THE FORMATION OF NEW ERYTHROCITES

Stimulation of natural erythropoietin (EPO), a hormone produced by the kidney, when is not enough oxygen in the body. This stimulates the bone marrow to increase the production of erythrocytes, which thus carry extra oxygen throughout the body. Research has confirmed that the simulated adaptation to high altitude increases the blood plasma that prevents excessive blood clotting. This increases blood volume, which contributes to increased blood flow through the body. 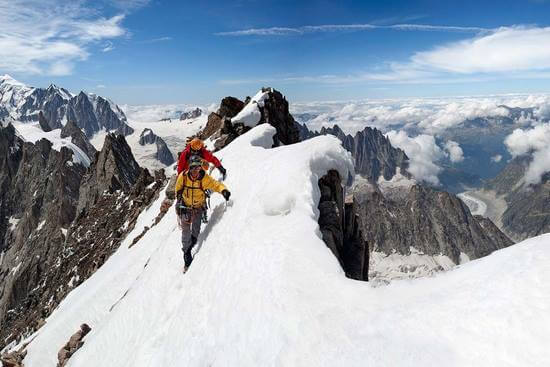 The main test for AMS is low saturation – saturation of blood with oxygen. Some ascents, such as Aconcagua, can not be successful if blood saturation is not above a certain value.
Saturation can be increased by simulated altitude training, thus reducing the possibility of developing AMS.

Every climber / alpinist knows the benefits of acclimatization, as well as every top athlet.

Physical adaptation of the body to high altitude also affects the brain. Increased oxygen supply to the brain will improve concentration, tranquility and good mood. 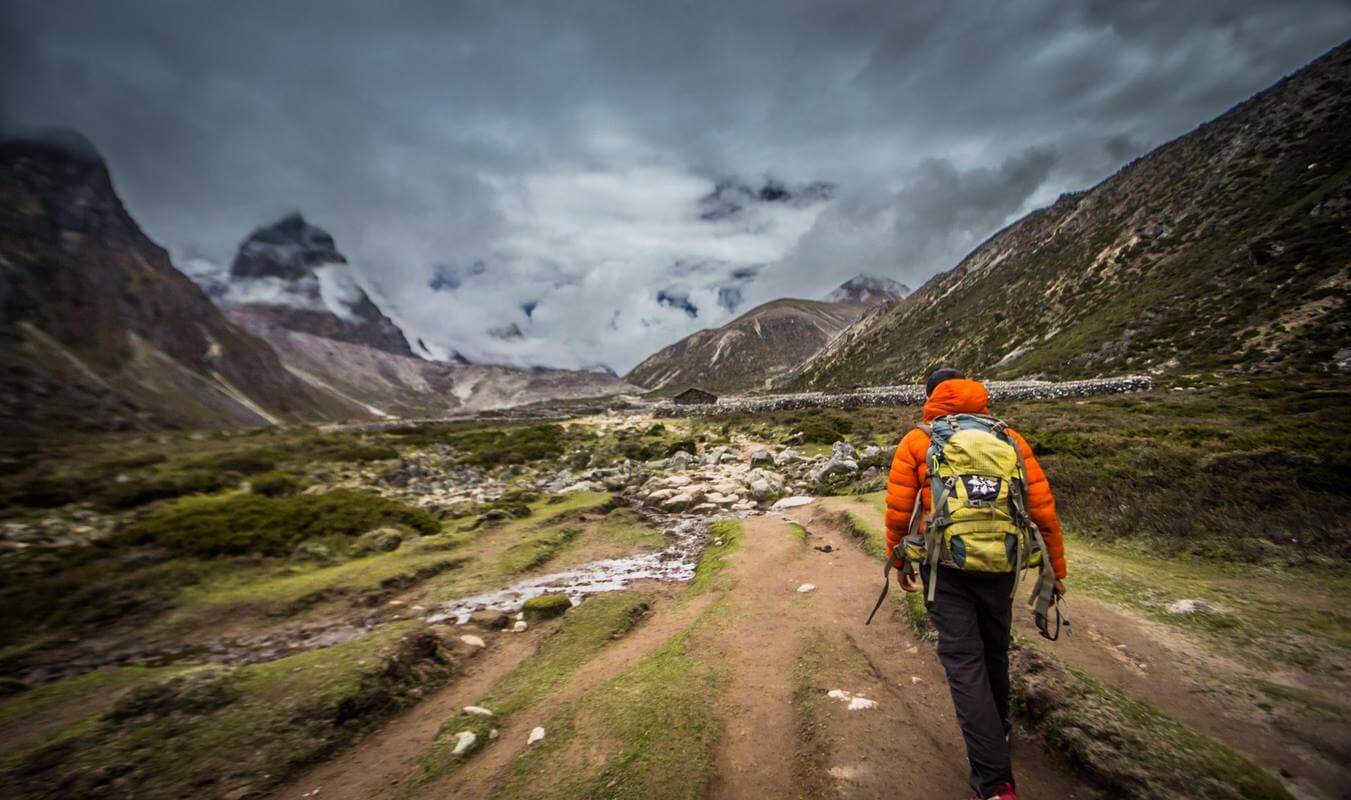 When purchasing an altitude system, an AMS test protocol is included, which you can perform before any ascent. Saturation value – saturation of blood with oxygen is the main indicator of the tendency towards AMS (Acute Mountain Sickness).

The degree of physical fitness, unfortunately, does not affect the response to high altitude, but therefore age and gender. Women are less likely to get AMS, and younger are more susceptible to AMS than older people – the risk decreases with age. After the protocol has been completed, you can estimate how you will respond to the altitude and begin early enough with the pre-acclimation program according to the attached protocol. Altitude training system simulates altitude up to 9000m. 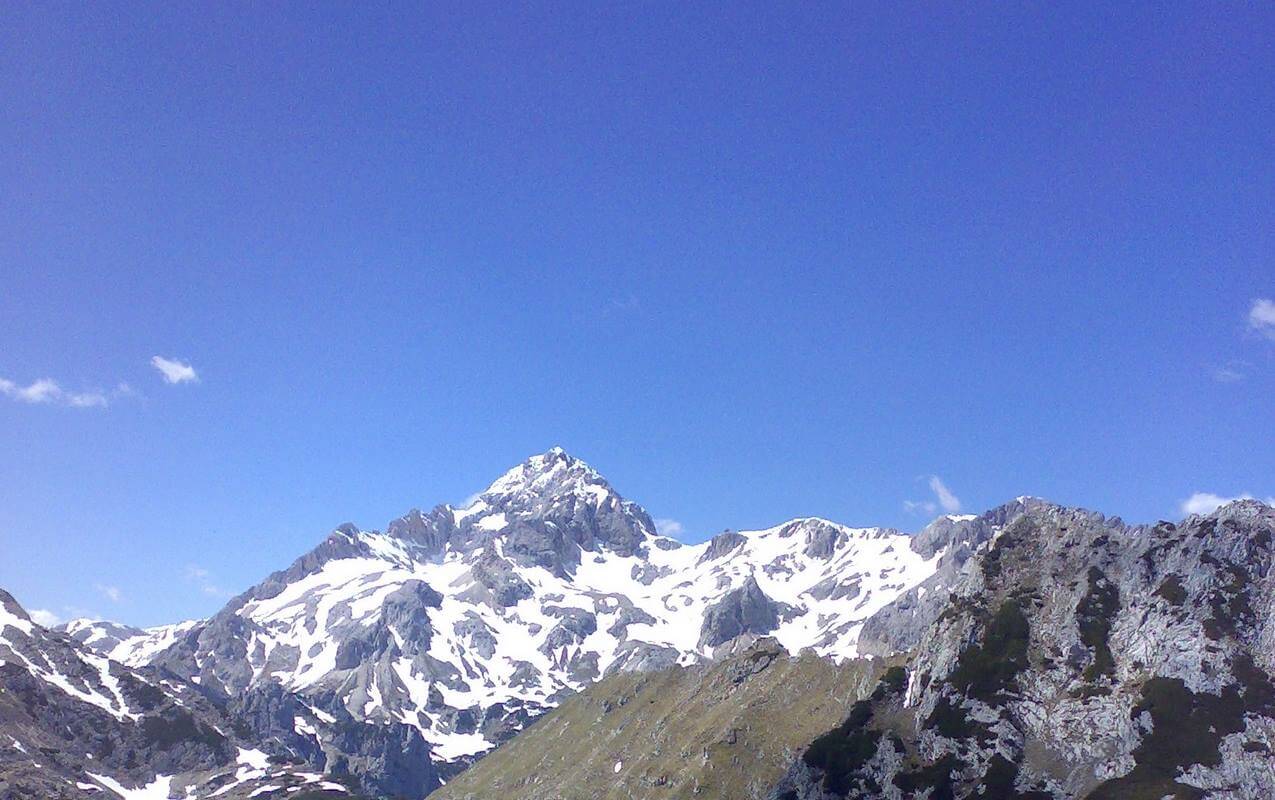 The higher we go, the thinner is the air. The altitude in the context of the high mountains relates to an altitude above the sea between 2,500 meters (lower peaks) and 8,848m (the height of Mount Everest). We must be aware that climate and weather are also influenced by the situation, and that the conditions on a single peak can deviate significantly from the expected levels. For example, at the equator the air pressure is higher than on the poles, which also affects the dilution of the air. The alaska mountain Denali has a lower air pressure at the top than would be expected from its height and extreme cold, and is therefore potentially more dangerous than a much higher mountain near the equator.

At altitude, a lack of oxygen is a fundamental problem that affects the body. Higher we go, less oxygen is in the air. The lungs get less oxygen, so the body needs to do hard work to provide the required amount of oxygen.

Acclimatization in this context means a dedicated, temporary change in physiology to overcome the effects of high altitude. It’s much more than just breathing, but breathing problems are a basic problem. Adaptation to altitude is limited. Humans can not achieve permanent acclimatization over 5000 m, at this point body inevitably weakens. The best that can be achieved by highly trained climber / alpinist is short-term acclimatization at about 6500m.

Muscles have different oxygen demand depending on the load, but unexpectedly the brain needs an incredibly high amount of oxygen. Even though they represent only 2% of body weight they need about 15% of the oxygen we inhaled. In a case when the brain does not get the necessary amount of oxygen, this affects your judgment, movement and speech.

Your body responds to oxygen deficiency in different ways:

You begin to breathe faster and heart rate rises within a few minutes. But major changes in blood will appear only after a few days. If you notice that you often go to pee, this may be a sign that your body is being acclimated. A much longer process is the increased production of red blood cells, from one to two weeks: for example, when climbing the Kilimanjaro, there will not be enough time for acclimatization.

So, what are the consequences of oxygen deficiency (hypoxia)? They are dependent on altitude and vary from individual to individual. Longer time you are exposed to hypoxia, stronger and deeper are symptoms. The altitude effects on vision, memory, reflexes and motor abilities. Swelling, emotional fluctuations with euphoric periods, nausea, lack of appetite and loss of muscle mass may occure. Feelings may worsen with high effort, low or high temperatures, illness, poor fitness, fatigue, panic, alcohol and a wide range of medicines. On the contrary, gradual acclimatization, as the mountaineers prove, will improve your resistance to hypoxia. 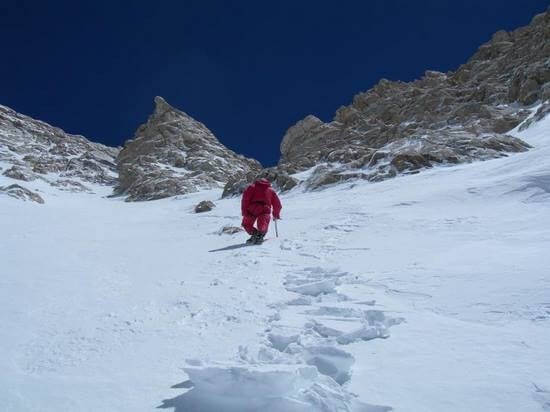 HOW TO PREVENT AMS

SEND US A MESSAGE

You can find out more about which cookies we are using or switch them off in settings.